The company is the main manufacturer of alternative power supply and battery for notebook computers in China, with several independent brands such as "tiger" and "super laptop". The company has a business area of 15000 square meters, 334 employees and a R & D team of more than 60 people. At the same time, it has carried out production university research cooperation with South China University of technology, Guangdong University of technology and other universities to develop intelligent power supply, new energy conversion power supply and energy Internet and other high-tech products.

The company has its own generation workshop, which has mature processes and processes from raw material procurement, raw material production and reprocessing to product assembly and packaging. It has built five SMT production lines, five power adapter assembly lines and two automatic power adapter assembly lines, with a production scale of 18 million sets / year and an annual output value of more than 200 million yuan. In terms of product sales, strike has formed certain brand advantages in the industry, with rich sales channels and a mature and powerful sales team. At present, the company's products have been exported to Europe, America, the Middle East, Hong Kong, Southeast Asia, Oceania and other countries and regions, and established a good reputation in the domestic and foreign markets. 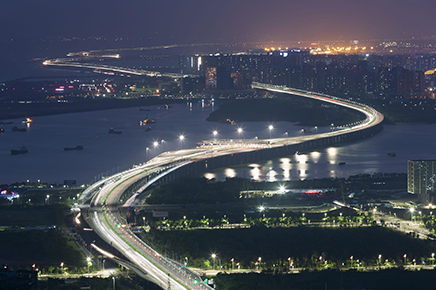 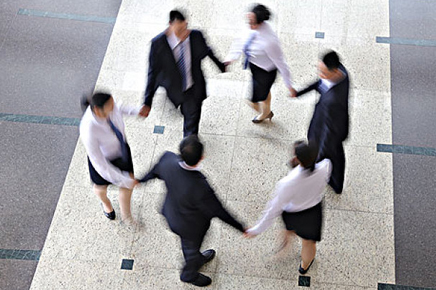 A galaxy of talents 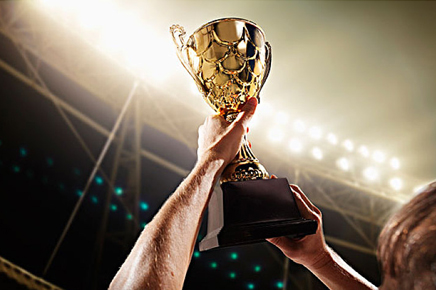 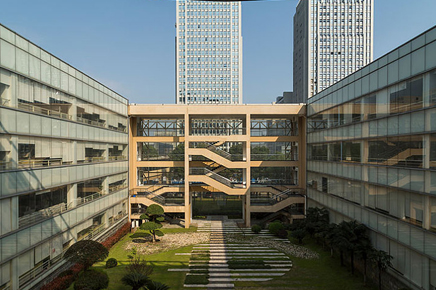 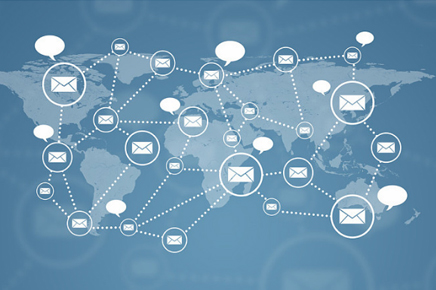 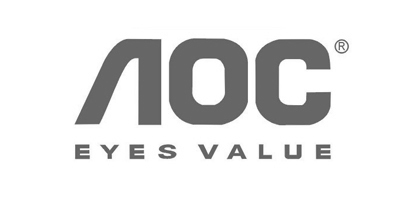 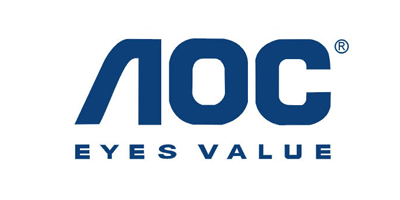 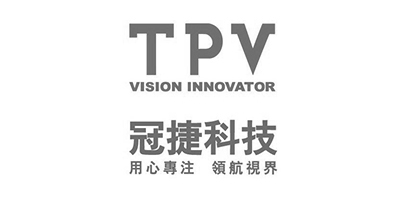 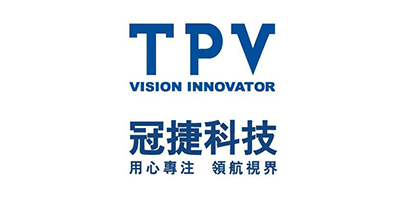 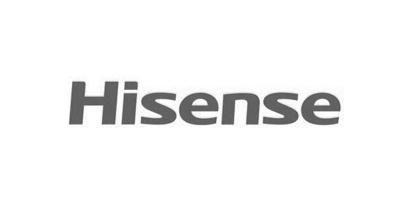 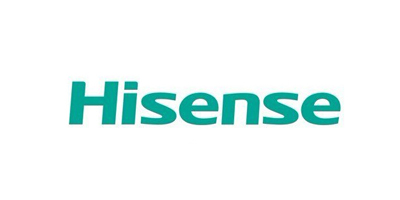 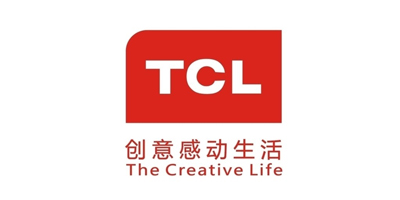